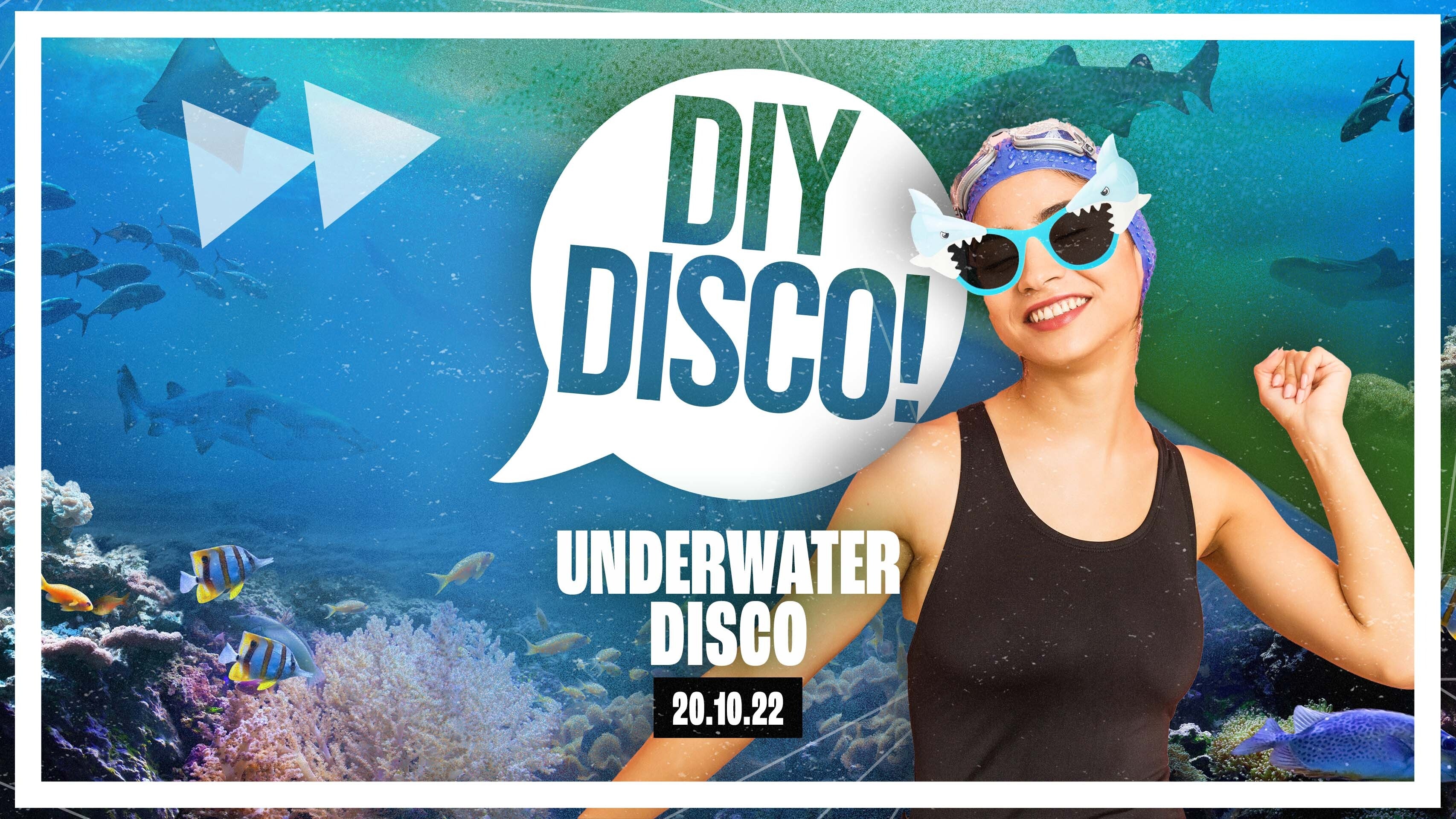 If you haven’t been asked to don a pair of shark sun glasses in the smoking area of Lincoln’s finest establishments, then are you even a real student of Lincoln? We’re teaming up the with the team from the infamous shark glasses instagram account to transform DIY DISCO into an under the sea play zone & attempt to set a world record attempt for the most shark glasses in a nightclub…

Ever wanted to hear BRU-C followed by Artic Monkeys into ABBA and then Dave? Well now you can as Lincolns freshest club night dances into town.

DIY Disco is an interactive clubbing experience which allows you to vote for your favourite jams throughout the night via instagram. Our resident DJ will work his way through your requests under the watchful eye of our infamous Disco ball . Be warned – your Thursday nights are never going to be the same again…….WORD